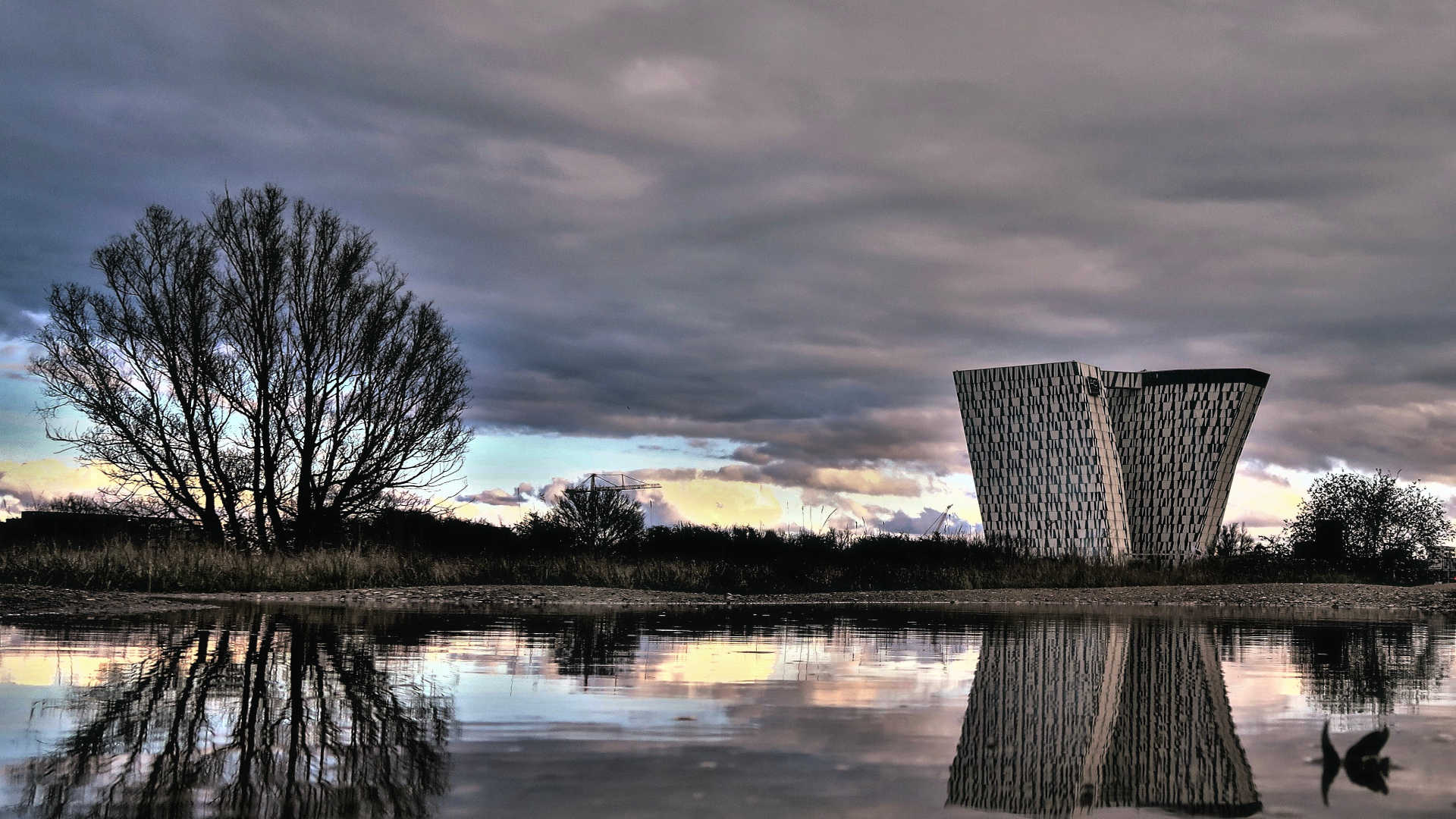 One of Denmark’s leading businesses in the hotel, conference, event and hospitality industry.

Bellagroup is one of Denmark’s biggest businesses in the hotel, conference, exhibition and hospitality industry. Bellagroup has just about 1,600 hotel rooms, more than 160 meeting and conference rooms as well as a total of 65,000 sqm of meeting and event facilities which can accommodate more than 30,000 people. 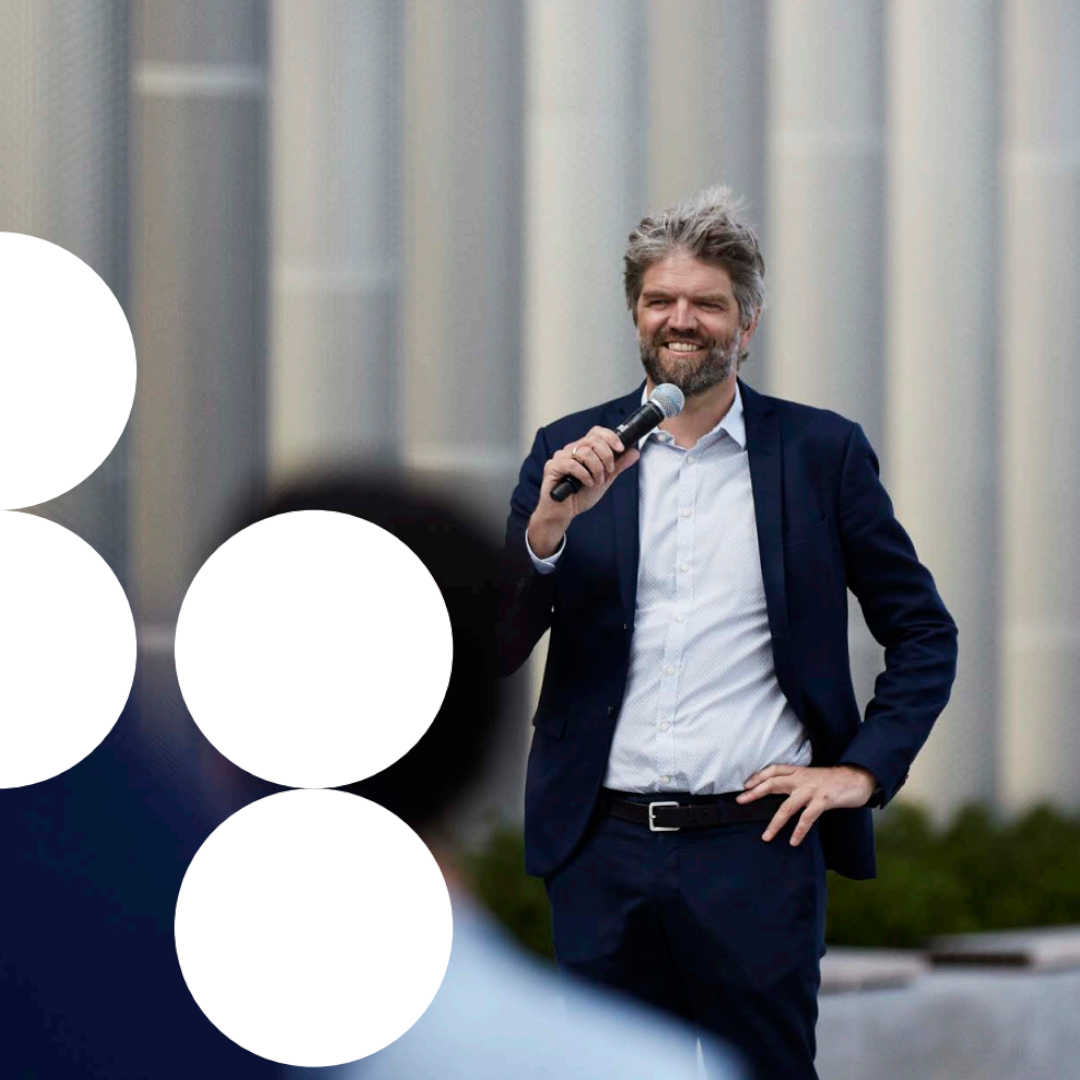 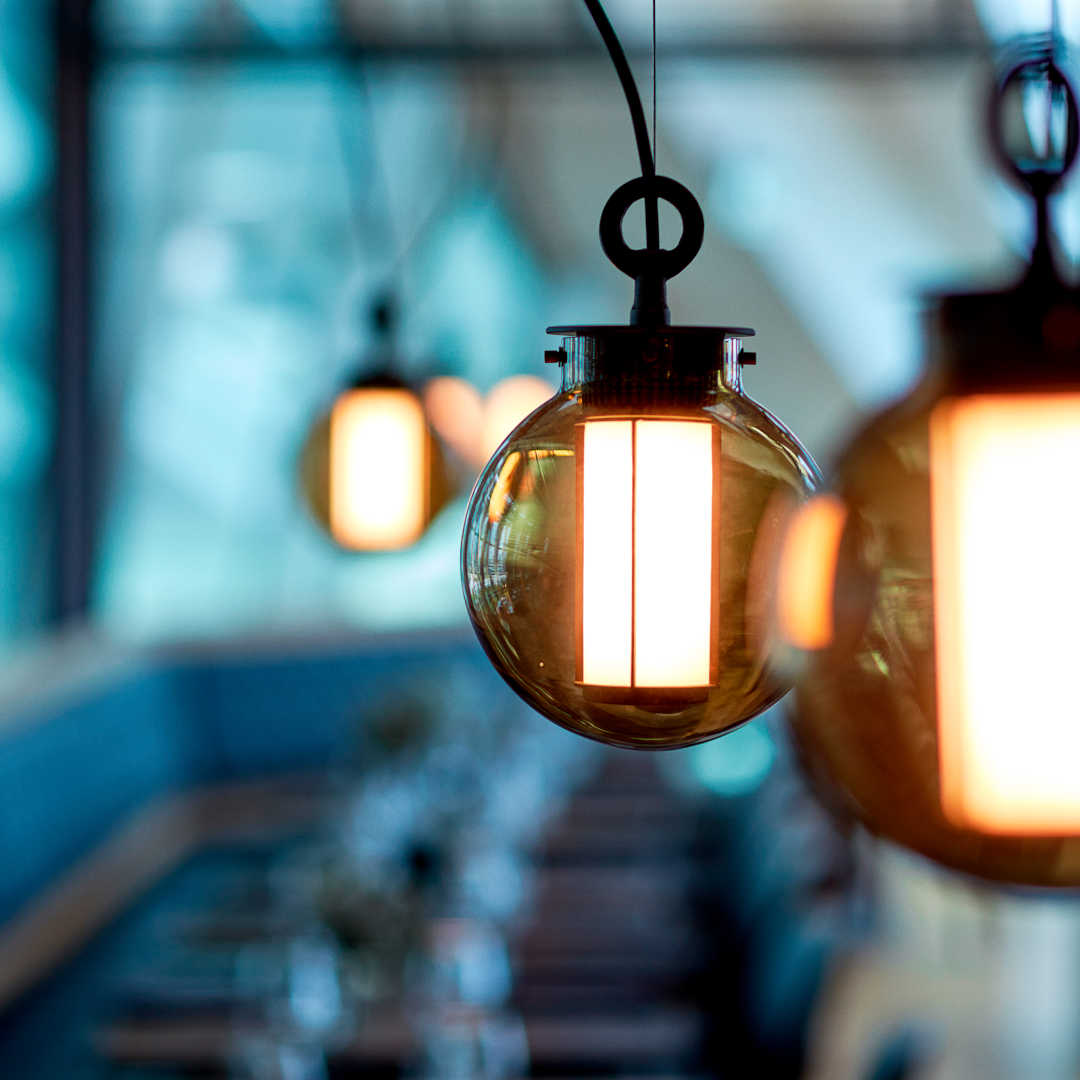 - A hospitality business in constant development

The history of Bellagroup (former BC Hospitality Group) is rooted in Bella Center Copenhagen. More than fifty years of solid development marked by innovation, success and growth has resulted in the multifaceted group we know today.

In 1965, Copenhagen Trade Fair marked the start for Bella Center at Bellahøj and on September 5, 1975, HM The Queen opened the new Bella Center Copenhagen, thus laying the foundations for a new international exhibition and congress center.

The first hotel
On May 16, 2011, Bella Center Copenhagen opened its doors to its biggest commercial venture ever: the designer hotel Bella Sky Comwell - today AC Hotel Bella Sky Copenhagen - which has since become a landmark on the island of Amager. With 23 floors and more than 800 designer bedrooms, Bella Sky is one of the biggest hotels in Scandinavia, and offers fitness center, bars and gourmet restaurants.

In 2012, both Bella Center Copenhagen and Bella Sky were acquired by Solstra Capital Partners with a view to expanding conference capacity and building new offices and housing.

2014 - an eventful year
2014 saw several separate organizations being merged to form a united group under the name BC Hospitality Group. 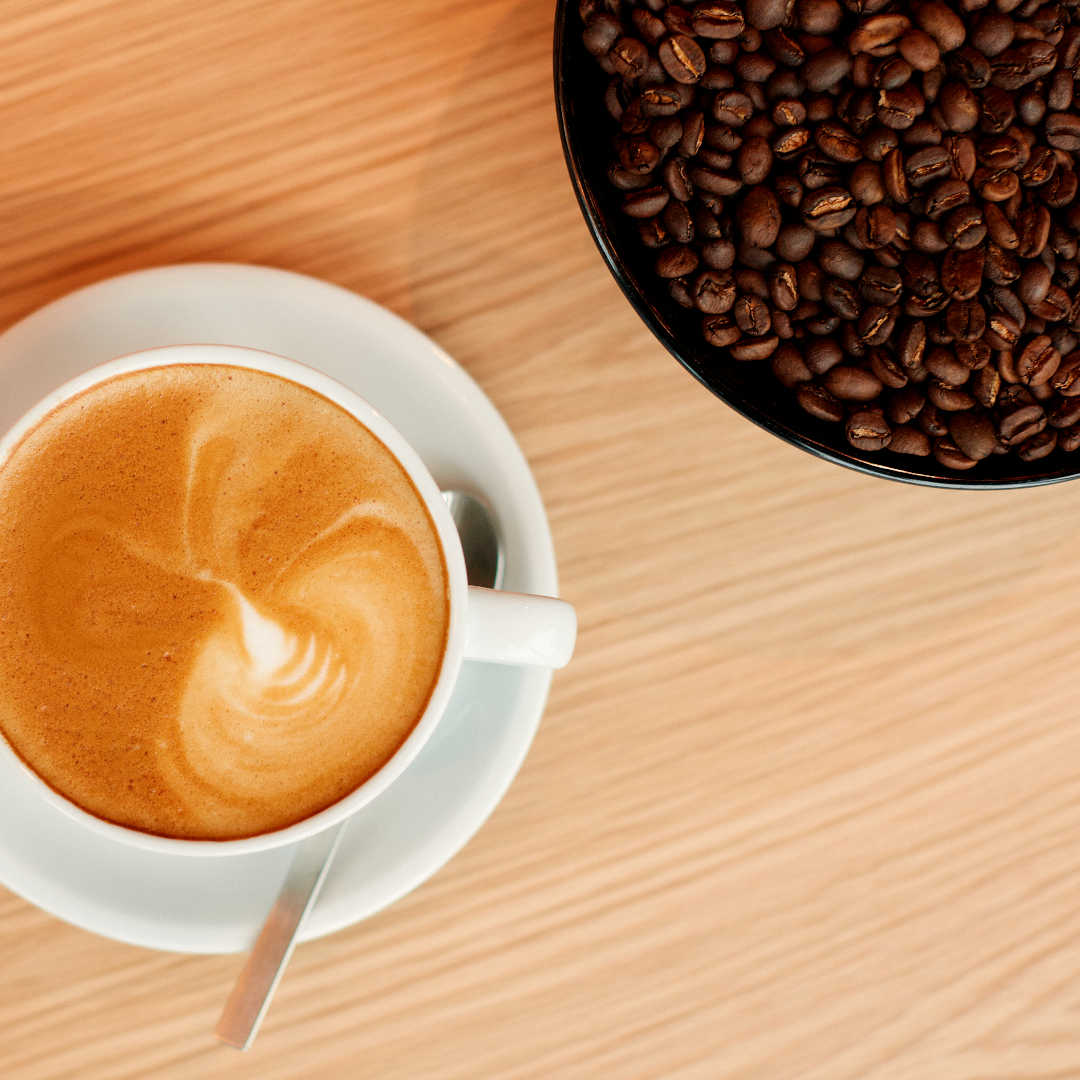 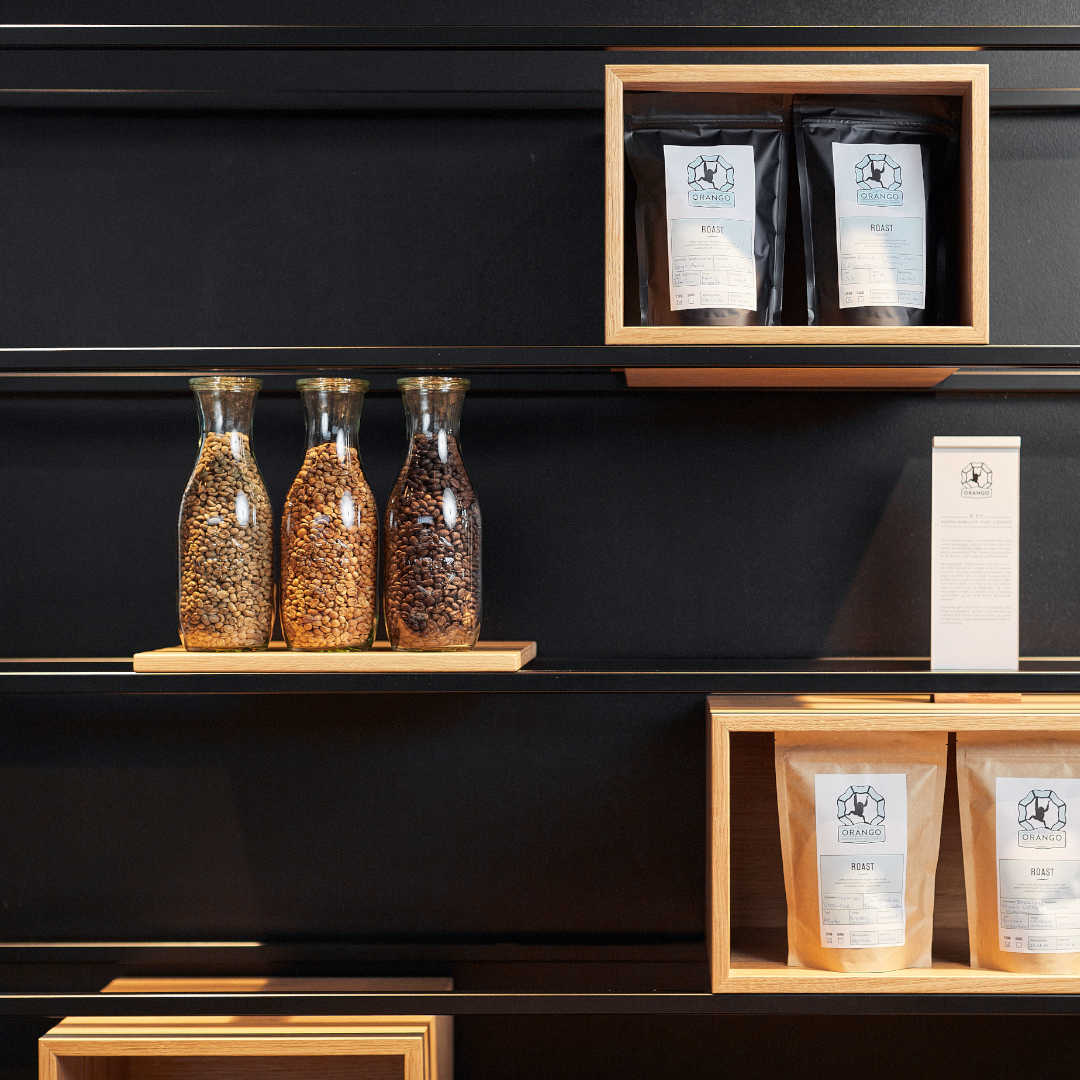 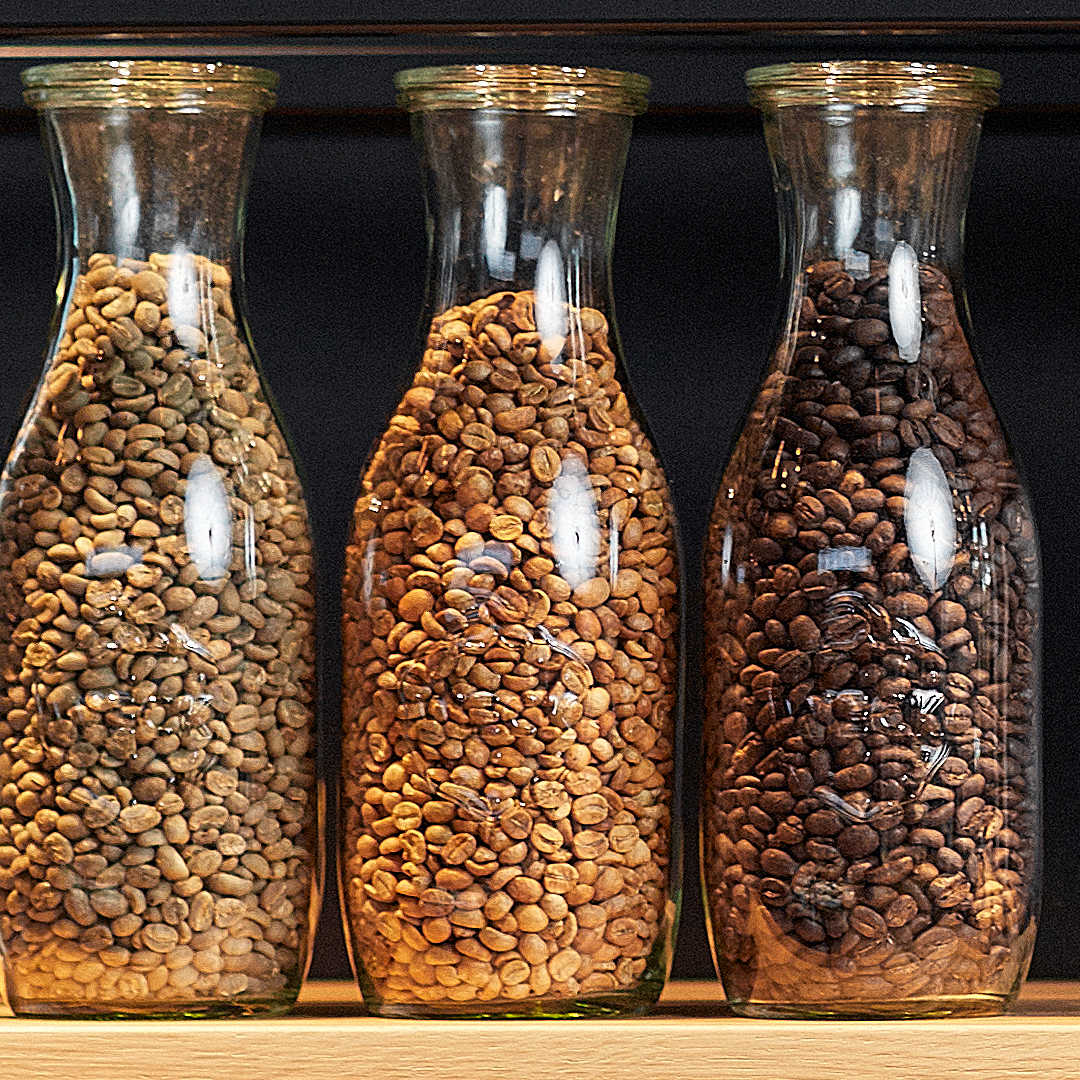 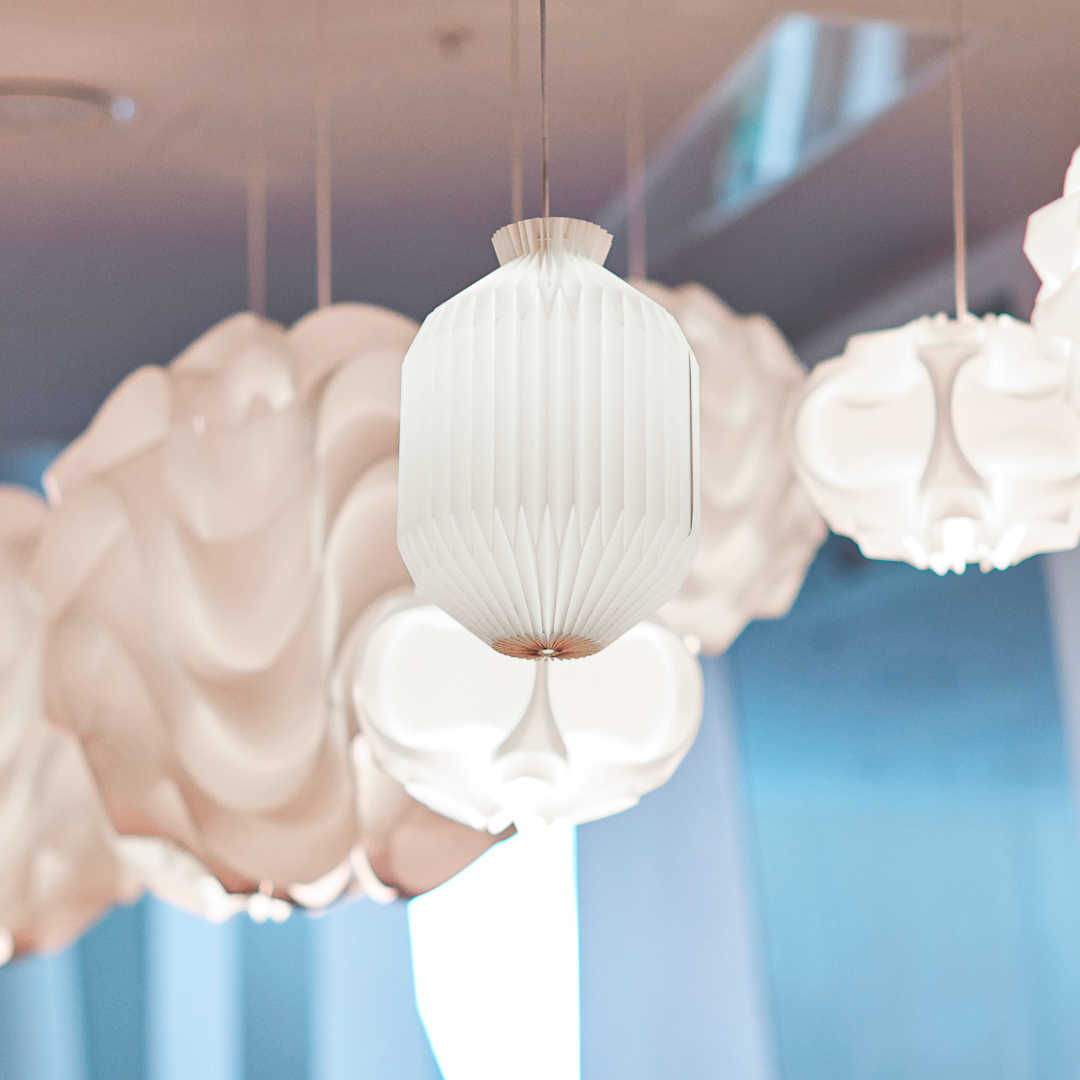 2021 - a new beginning and a new name
The beginning of 2021 is another milestone for BC Hospitality Gorup. Comwell Conference Center Copenhagen was rebranded to Bella Sky Conference & Event. Also, a new multiarena (Bella Arena), an extension of Bella Center Copenhagen opened in June 2021 and BC Hospitality Group became Northern Europe's largest meeting, conference and event venue.

The summer of 2021 was also marked by a change of ownership and a new direction for the company, which led to changing the name to Bellagroup on November 1, 2021.